For a student-athlete to be recognized to the NIRC All-Academic Team they must have completed one full year at their institution (freshmen and first-year transfers are not eligible), maintain a cumulative GPA of 3.35 and be recognized as a varsity letter winner.

Steenstra won the Women's Coach of the Year nod after guiding Bates to gold medals in the varsity eight, second varsity eight and open four at the regatta. Additionally, the Bobcats' third varsity eight earned silver. Further, the first-place finishes by the varsity and second varsity eight marked the third straight gold medal performances by those boats at the championship. Most importantly, the WV8's gold medal at NIRCs earned the Bates women their third consecutive New England Small College Athletic Conference championship and automatic qualification for their 13th consecutive trip to the NCAA Women's Rowing Championship. At the NCAA Championships in Indianapolis, the Bobcats went on to win their third straight NCAA Championship and their fourth in the last five years. 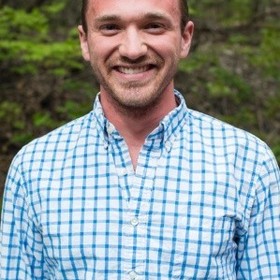 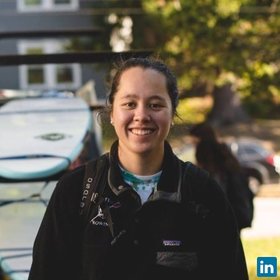 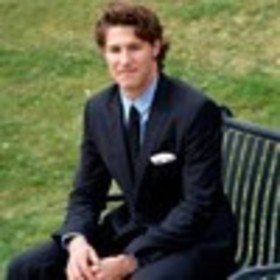